The successor to Lozar's original headquarters on the Kirinal Pit, this fortresss was constructed on the new western rim of the Pit after the old one was destroyed in the Kirinal explosion.

The garrison stationed here is called the Kirinal Defenders. It is made up of the Red Lancers Horse Lords of the Red Plains, sailors from the Free Cities of Talinside Bay, and the archers of the Duchy of Arro.

The ruling council formed underneath the Concordance for Survival Treaty is the Kirinal Council. They are composed of the Horse Lords of the Red Plains, the Duchy of Arro, the Free Cities of Talinside Bay, the Society of Eniam Tal, and the Kingdom of Cantreval. They are the politcal group with the most member organizations in the Concordance. Negotiations for their vote in the Council of Eight is the most complicated to win.

A mercenary society of evokers and war wizards. They have a permanent base on the grounds of the fortress as part of their membership on the Council. The frequent battles at the Pit are the perfect training ground to hone the skills of apprentices and masters alike.

The sailors of Talinside Bay man the Kirinal Navy composed of ships and airships. They have boats ready to sail if the Manifest is an ocean. They man the great airships that prepare to fight every dawn on the western rim.

The Navy is supplemented by a cavalry of Hippogriff Archers, warriors from the Red Plains who train to fly and fight on hippogriffs. Used as scouts and quick strikers, they are known for their speed and daring.

The fortress is supplied by Garrison City which is also the home of the Kirinal Salvage Society. The western Embassy City is one of the main hubs and clearing centers for salvagers and merchants seeking to profit from the trade in extraplanar goods and products. It's great warehouses and processing centers in the city serve as a mercantile model for the rest of the Zone. 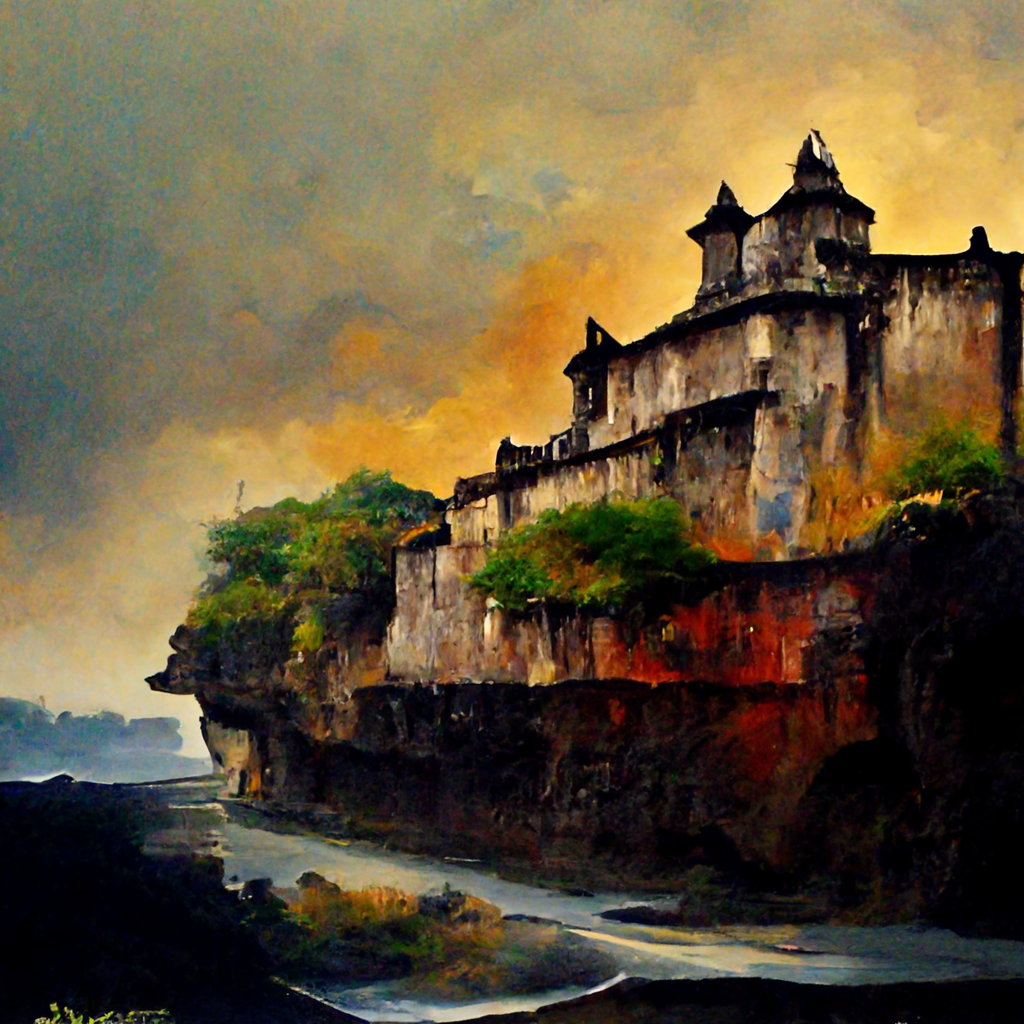