Commander: Talkantar Tlintinn, High Magister of the Fortification of Kiris

The dark tower of the Fortification of Kiris stands on the southeastern rim of the Kirinal Pit. The Magisters have successfully used a combination of mindless undead soldiers and goblinoid shock troops to defend the Zone of the Pit assigned to them. Though many are unhappy with their methods, no one can argue with their results.

The Kirisian Magisters have moved a significant portion of their undead armies from Kiris to the Pit to fulfill their obligation to the Concordance for Survival. These mindless soldiers stand tirelessly on the Pit Wall, ready to repel extraplanar invaders. Every fallen Kirisian knows that they will pay the final Tax of Flesh & Bone, required by their nation. Nothing goes to waste among the necromancers.

Living troops comprised of goblins, hobgoblins, and lowborn drow supplement and direct the mindless undead. These soldiers willingly enter into bond service contracts, knowing that they can buy out their contract and earn Concordant citizenship after only a decade or two of bond service.

Some Kirisian mages have a strong connection to the Shadowfell, drawing on its dark power to raise and strengthen their armies and extend their own lives. These necromancers have an increasingly solid hold on the leadership of the Fortification. In recent years, the other schools of magic have found that their voices are being drowned out by the Shadowfell Apostles.

Rumors abound that some Warlocks can find succor and a safe place to hide here in the Southeastern Canton. They can work their trade at the Fortification or the Enclave with a lower chance of interference. It's said that the Magisters don't go out of their way to hunt down "witches", but legally they cannot interfere with the Zone Authority or Witch Hunters going about their legal duty. 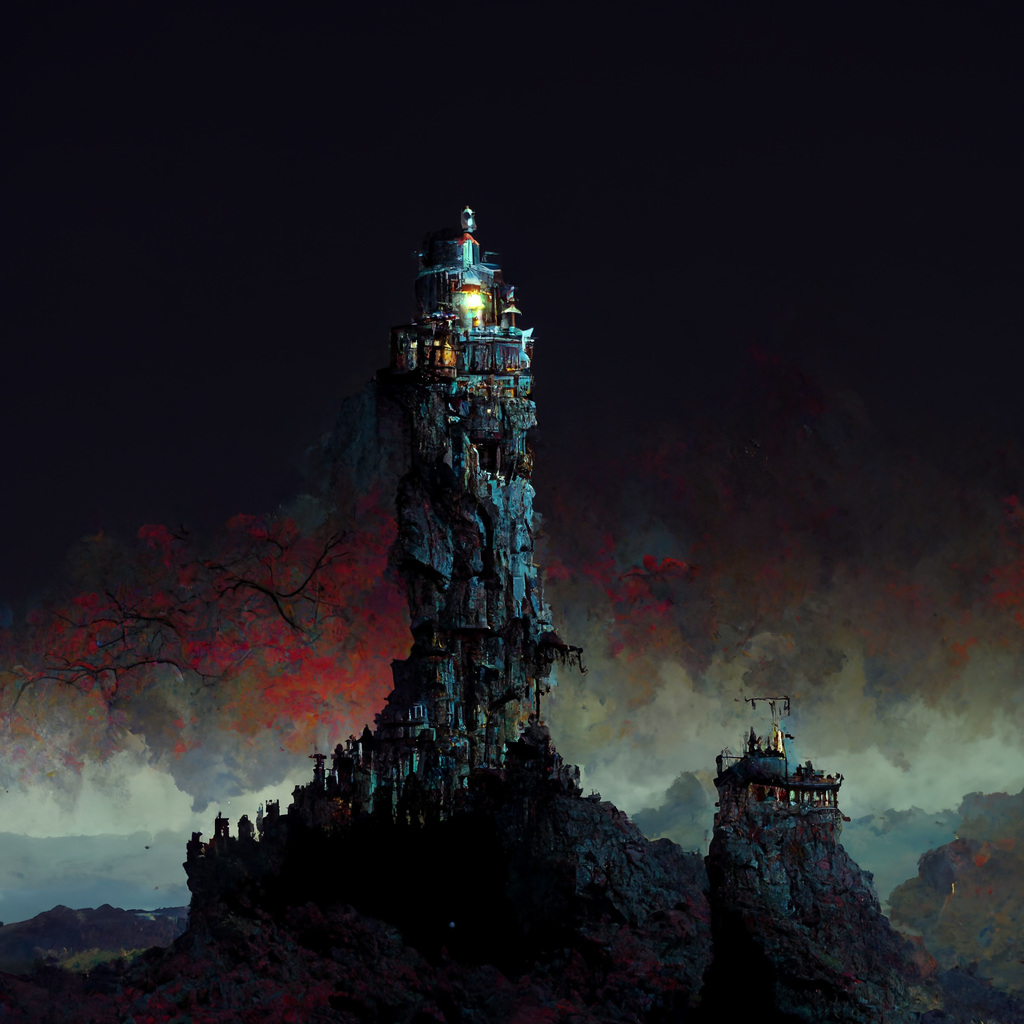