The paladins of the Order of Tridensers provide the military commanders for The Kirinal Pit with advice from The Church of Anam. Most of the warriors based here are Soulforged/Warforged.

The Oath of Anam

Unlike the other member organizations of the Concordance for Survival, the Oath of Anam recognizes the Church of Anam as the head of their council. The Church has veto power over any decisions made by the Oath. The Church has never used this power in the past.

The army stationed at the Citadel is called the Tridenser Host. This holy army, dedicated to the memory of the god Anam, is most numerous army on the Pit. They are also widely recognized as the most powerful, best disciplined, and most reliable force in the Zone.

Knights of the Order of Tridensers have defended Kirinal for thousands of years. Their order was headquartered in the old city of Kirinal and the Kingdom of Lozar was ruled by the Tridenser Kings. They were almost wiped out during the Kirinal Catastrophes, but they have been rebuilding their numbers over the intervening decades.

Tridenser Paladins and Knights form the command structure of the Tridenser Host. Their discipline, bravery, and devotion to their troops is legendary.

The bulk of the Tridenser Host is made up of mechanical Soulforged, more than 6000 in total.. Their loyalty to Anam is unbreakable. The Soul Forge that pulls their souls from the Pit, giving them a second chance at life, is only possible through the work of the Church and the Tridensers and they are very thankful to them.

After their Ceremony of Release, Soulforged are required to serve a two-year tour of duty on the Pit. Many of them remain on duty for life. As a result, most soulforged in the world can be found at the Citadel and in the Eastern Canton.

The Church of Anam also sends freshly ordained priests to serve at the Pit for a 2-year term. They value the experience of fighting alongside their bretheren and seeing the horrors and wonders of the multiverse firsthand.

Tridenser City is split into five areas, called the Quintets. Each is overseen by one of the members of the Oath.

The orderly precision of Tridenser CIty is baffling to many who visit. It is the home city for the majority of soulforged, constructed mortals who do not eat, sleep, get tired, or produce waste like organic mortals do. They require very little living space, usually just a small room to store their possessions. As a result, they live in enormous towers, hundreds of feet tall and full of tiny rooms just large enought to hold a single soulforged and their belongings. Soulforged buildings have no elevators or complicated conveyances. Mechanical mortals don't mind taking the stairs. 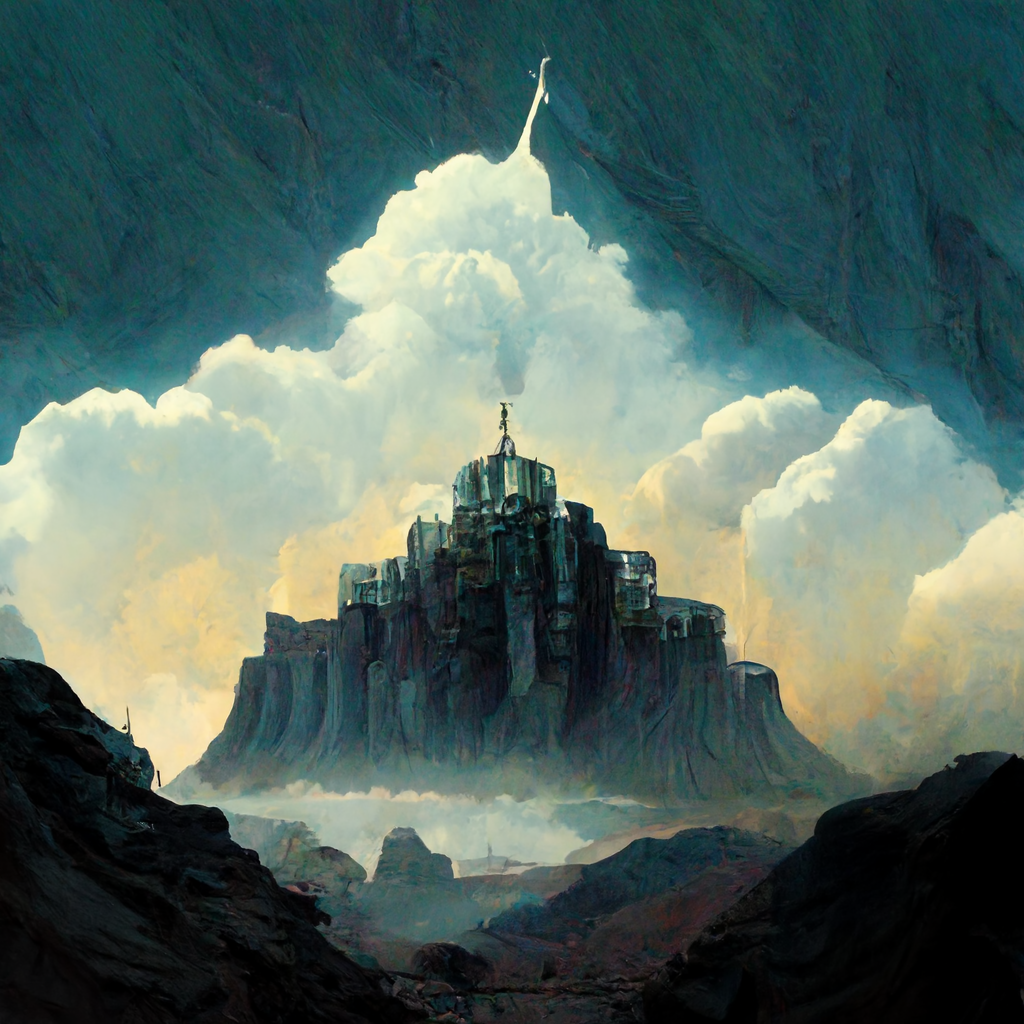