The bodies and souls of the citizens of Kirinal, became a necromantic commodity after the Disintegration. From the creation of undead kaiju to a necromancer's draconic transformation, the crying souls of the dead were torn and folded like clay. In his final days on Erathia, the god Anam focused on one last gift to the mortal races, working with his church to create a new race: the soulforged.

Mirroring Anam's own creation, millenia before, the The Church of Anam built a soul forge in the City of Amaston using the new magical technologies to build suitable bodies while the clerics channeled the dead souls of Kirinal into mechanical bodies.

The Foundry can produce one soulforged per day and has been running continuously for almost 200 years. Around 60,000 souls out of the half million lost in Kirinal have been given a second chance at life.

The trials the souls suffered scoured them clean of memories, but sometimes flashes of their past lives and personalities shine through.

Over the years, another purpose for the soulforged creation process was discovered, undead that retain any of their souls can also be re-forged and converted into living constructs. As with the souls of Kirinal, the process removes their memories, but the souls of reforged undead also have a second chance at life.

Recovering undead souls is a secondary priority for the church. Undead captured by Ghost Hunters are stored near the Soul Foundry in a secure location until the day of their rebirth.

Upon their rebirth, each soulforged is printed with their number, in order of their creation. Many soulforged use their number as their name for their entire lives. 1 works in the Foundry to this day assisting in the re-birth of their siblings. The first thing that every soulforged remembers is a perfect white face carved from marble with the Number 1 printed on it's forehead and the words, "Welcome back."

Most soulforged awaken as adult mortals. They spend the next 5 years in Amaston going through orientation and education before going through the Ceremony of Release, when they can choose to do whatever they wish with their new mortal life.

The soulforged are built following the same processes as the warforged of other worlds. Their faces are marble masks.

Soulforged are encouraged to experiment with genders and appearances before their Ceremony of Release, when they are encouraged to choose a name and an identity. Some soulforged choose another race/culture to emulate. There are enclaves of warforged, in all nations that accept them, who alter their appearances and their masks to blend in as much as possible. Others embrace their status as a brand new race, removing their masks totally and not wearing clothing.

When they are reborn through the Ceremony of Release, soulforged are referred to by their number. At the Ceremony they can choose a new name. A significant number choose to keep just their number as their name.

Every year, on the 25th of Nar, the Soulforged hold the Ceremony of Release. All the soulforged born within the 5th previous calendar year are considered adults and make their Three Declarations: Identity. Gender. Purpose.

You were created to have remarkable fortitude, represented by the following benefits:

When you take a long rest, you must spend at least six hours in an inactive, motionless state, rather than sleeping. In this state, you appear inert, but it doesn’t render you unconscious, and you can see and hear as normal.

Your body has built-in defensive layers, which can be enhanced with armor:

Languages. You can speak, read, and write Common and one other language of your choice.

The First Soulforged Is Born 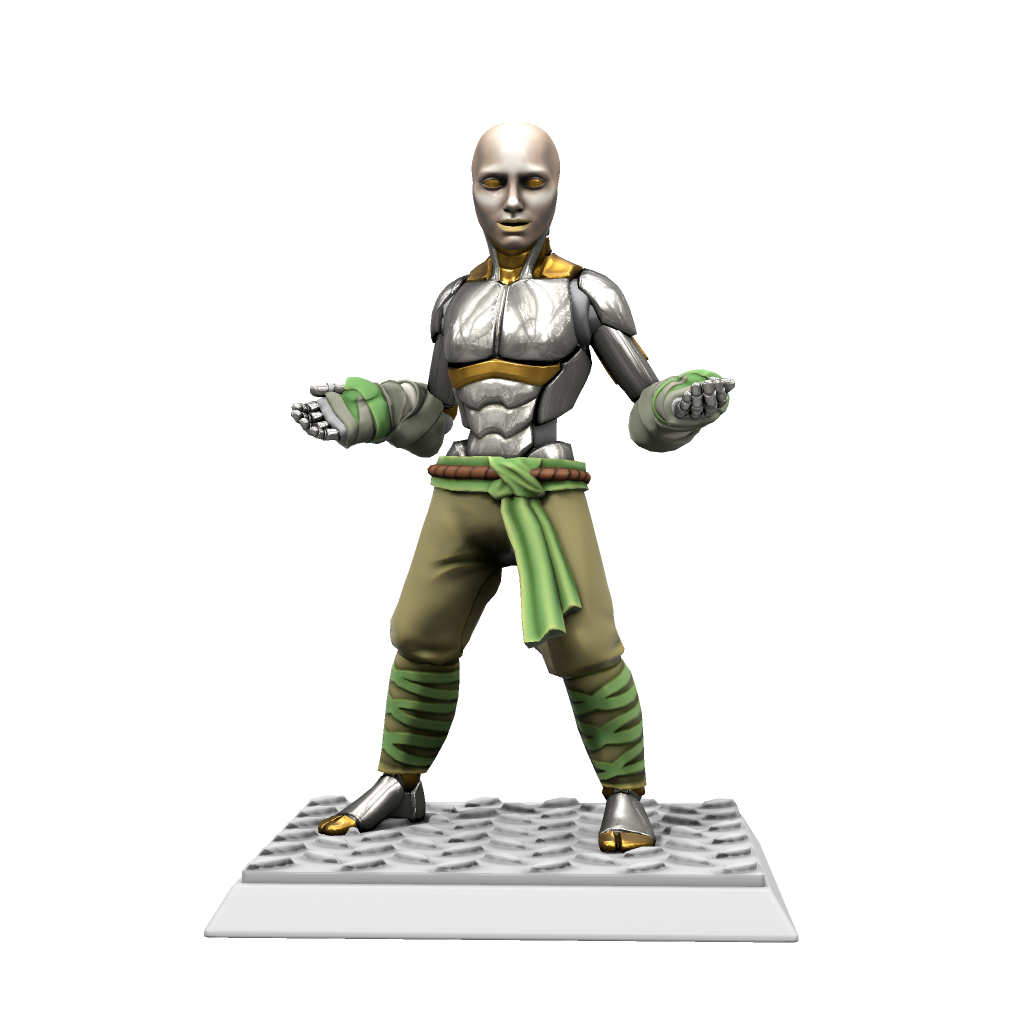 
Two, The Surveyor of Worlds 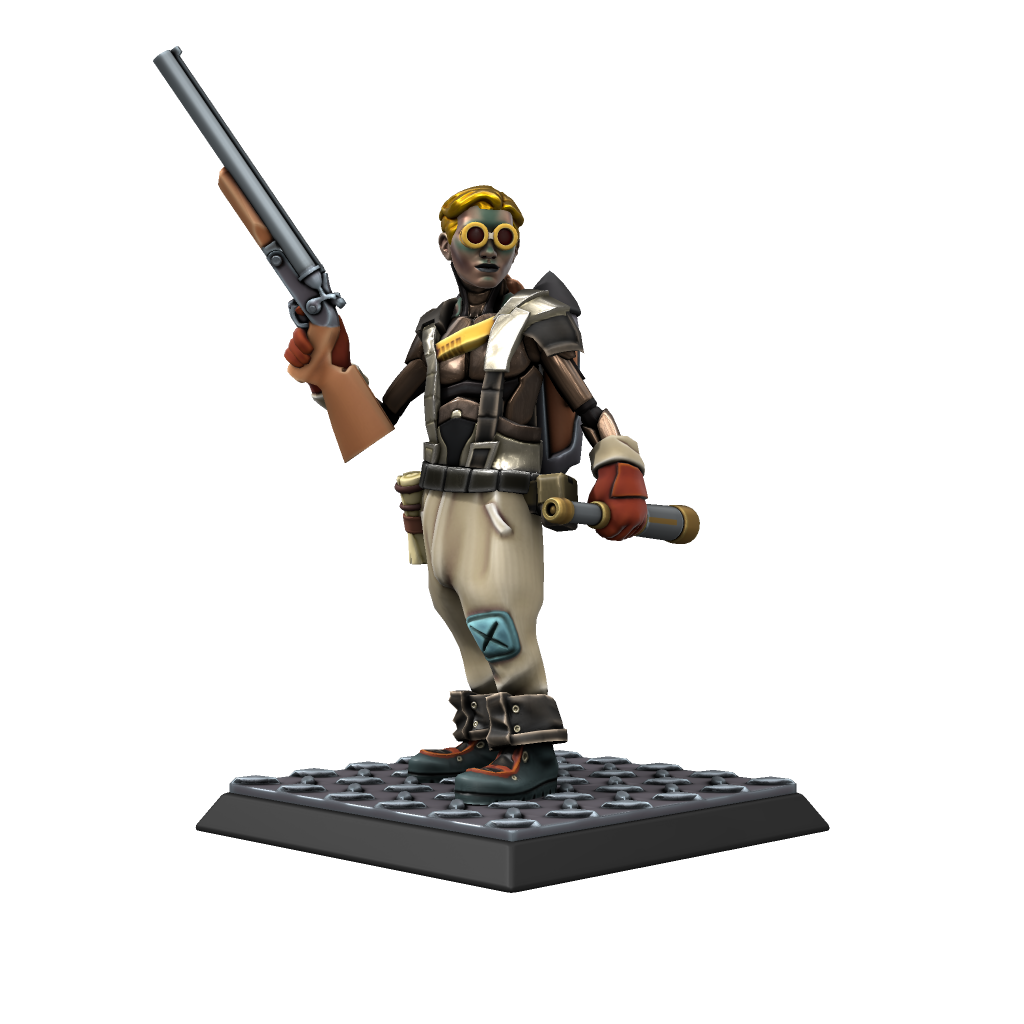 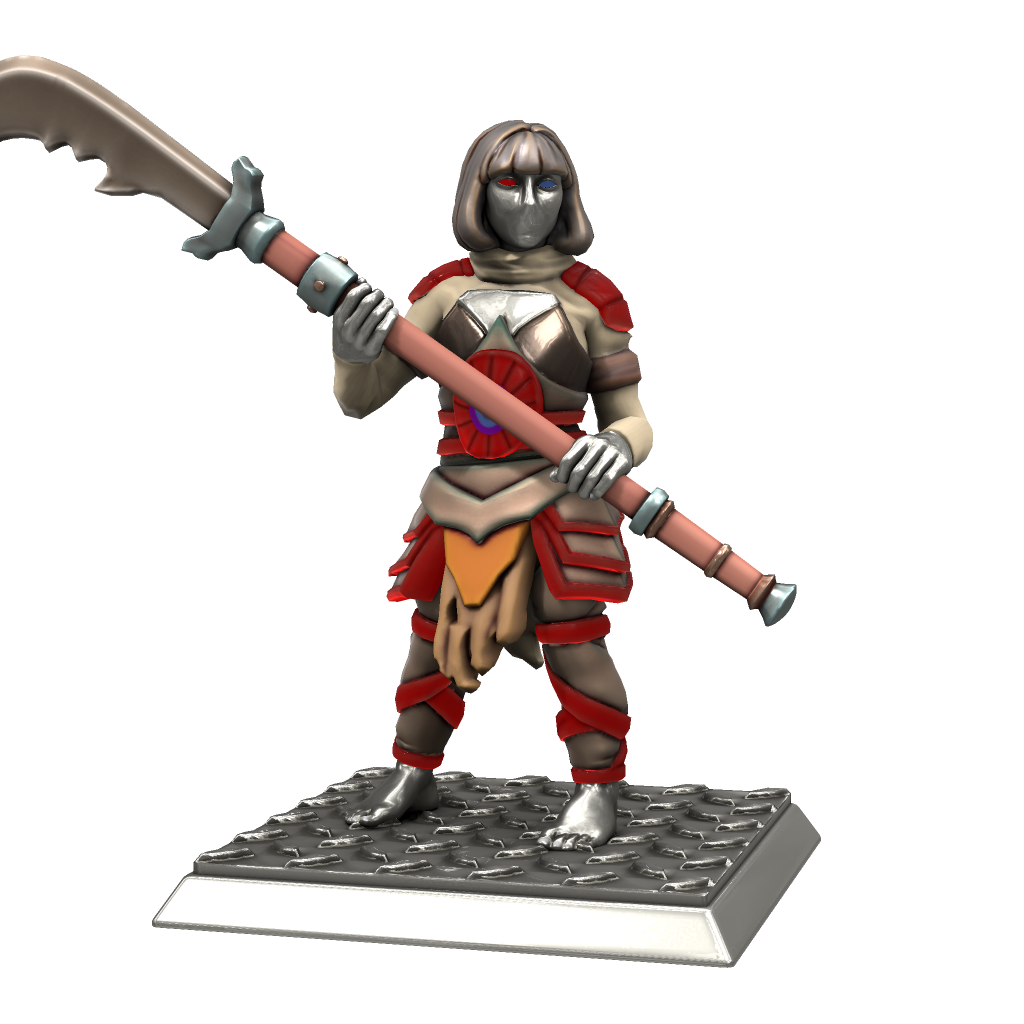 The mechanical soulforged celebrate the day of their rebirth with the first of their kind.

A spell to reveal a soulforged's past life to them.