The people of the North send their mighty warriors south to the Kirinal Concordance Zone to help protect the world from invaders from other worlds. Winter's Horde Defenders are known to be equally enthusiastic and bloodthirsty. They are the only army on the Pit Wall who actually look forward to Days of War.

I love me days as a warrior in the good old Horde! Me ancestors could never imagine us orcs and the human barbarians fighting side-by-side. In times past you could always count on us to try killing each other. We were quite good at it! Turns out we're actually better at killing extradimensional armies and invading beasties! I've kept my status as a reserve Horde member and they still call me up every now and then to join in on a friendly massacre!

The alliance known as Winter's Voice has been given the Northwestern Canton of the Kirinal Concordance Zone to defend. Winter's Horde mans the Bastion of Borthakar and the Pit Wall in their slice with a loosely structured system of warbands.

The Horde is composed of dozens of warbands numbering anywhere from a few dozen to hundreds of warriors led by a warleader. The warleaders choose one Khan from among them to command the Bastion. The current Khan is a female orc warrior named Shogzaf Ash the Fiend Hammer.

The warbands come and go between Mended Axe, the Bastion, and the Pit Wall as they please. Despite the seeming disorganization, the fortress and wall are never undermanned. At dawn, when the Manifest changes, there is never a lack of warriors ready for war. 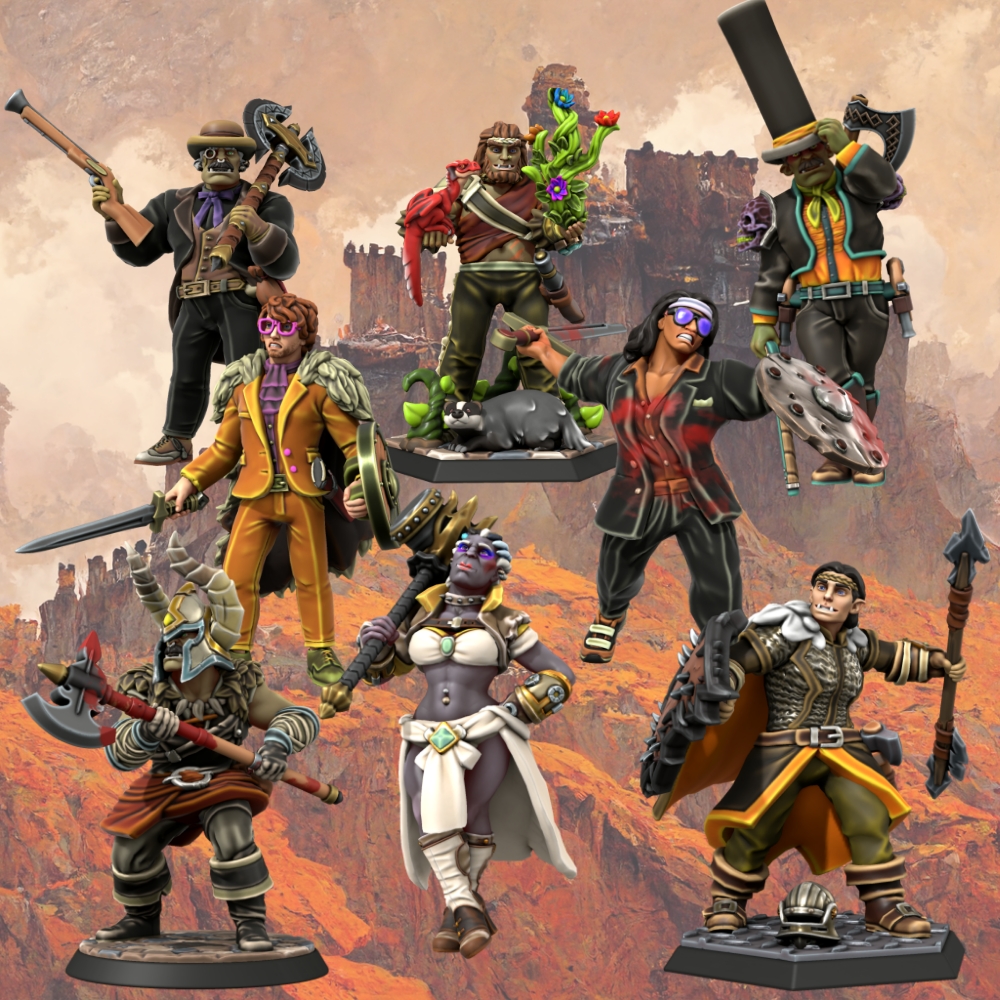 Winter's Horde at the Bastion of Borthakar by Chris L - Heroforge

Despite their origin in the "barbaric" north, the people of Winter's Voice are just as civilized as the other folk of the KCZ. They dislike the "artificial sociological structures" utilized by other members of the Concordance. The Winter Folk prefer a more flattened social structure with as little hierarchy as possible. Even so, they fully participate in the Maharlitech revolution taking place throughout the Zone. 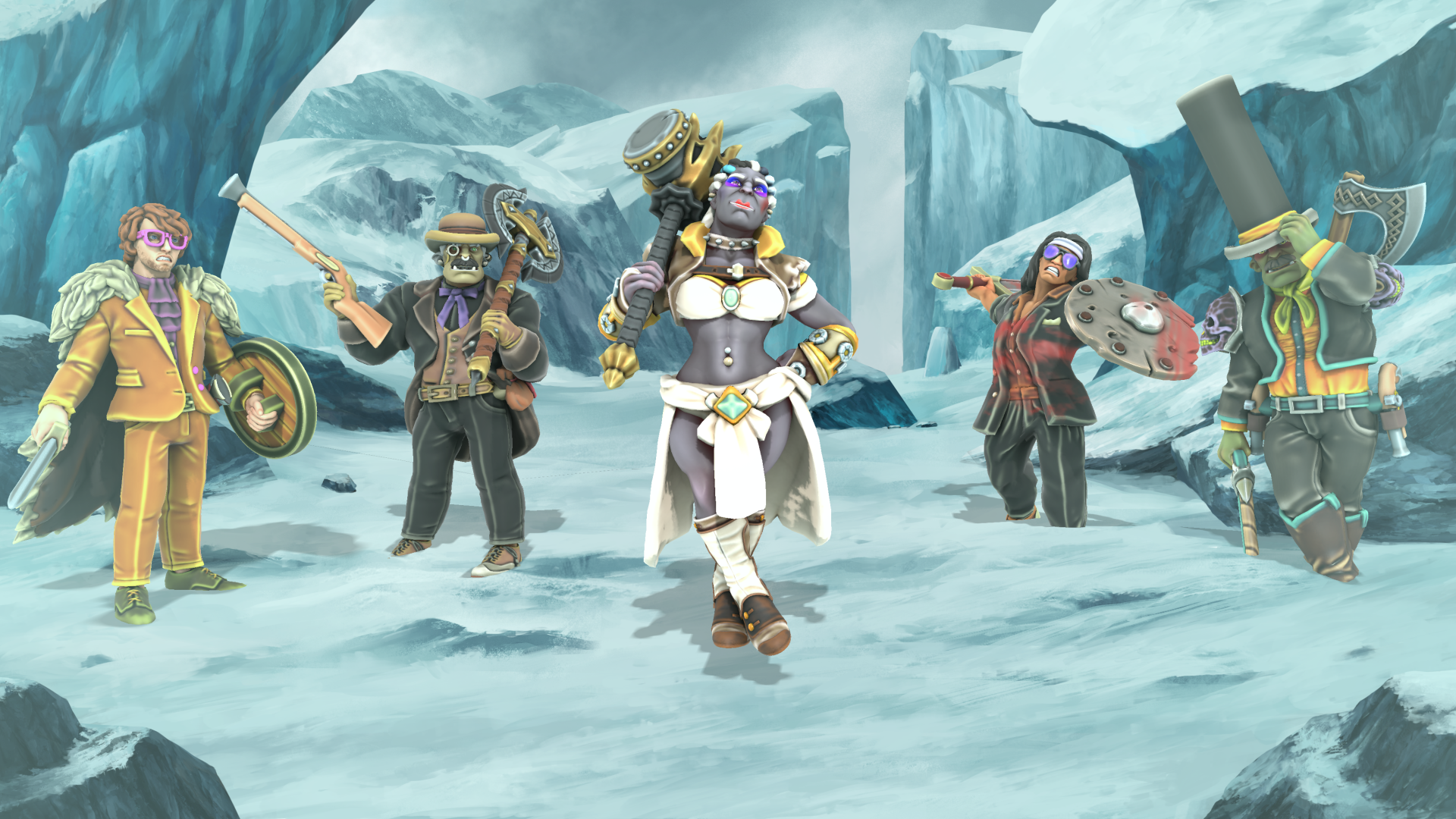 The mobile hard striking warbands of the Horde rely on heavy weapons and light armor to accomplish their strategies. They prefer greatswords, battleaxes, and mauls with some magitech tricks included in them. The warbands differentiate themselves from each other with different styles of clothing. A culture of "war style" has sprung up among them where the bands compete with each other over who is the most stylish. The Tophat Terrors currently lead the rankings with the Waistcoat Warriors just behind them!

Of course dah-ling, we may be barbarians. But that's no reason for us to be barbaric! Jeeves! Bring me a negroni sbagliato please!

The fighters of the Horde will be the first to tell you that they are the most unsuited members of the Concordant Alliance to field a flying force. However, the Mandates have stipulated, "Defend the Wall by Land, Air, and Water." They have had to come up with several imaginative ways to meet that mandate.

The wyvern-mounted Venom Knights of Ta-Arma were drafted into the Horde and have been based in the Zone since Borthakar and Alia joined the Concordance. They were notorious in pre-Concordance years as vicious terrors who raided the shores of Reaver's Deep. In the years since, they have lost none of their notoriety. Now they turn their bloodthirsty attention on invaders crawling out of the Kirinal Pit.

Other fighters mounted on large flying creatures, notably Wasteland Bats and manticores, have joined the Horde's aerial cavalry. They all see the Venom Knights as their leaders and role models.

To suppleent the flying cavalry, the Horde has a small armada of war zeppelins armed with ballistae and cannons. Service on the zeppelins away from the front lines, is seen as safe. The warrior culture of the Horde deems "balloon duty" fit only for striplings, the elderly, or the injured. The zeppelin crews tend to come from the coastal cities who value melee combat less than their comrades fresh from the snows. 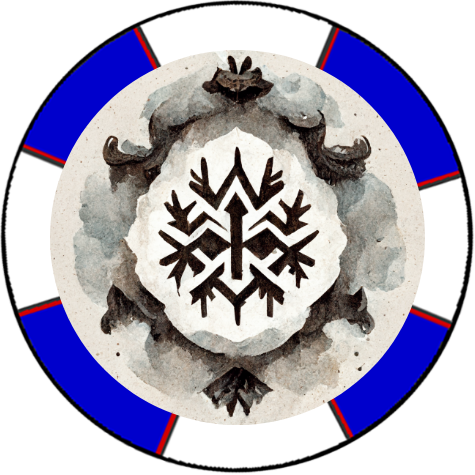 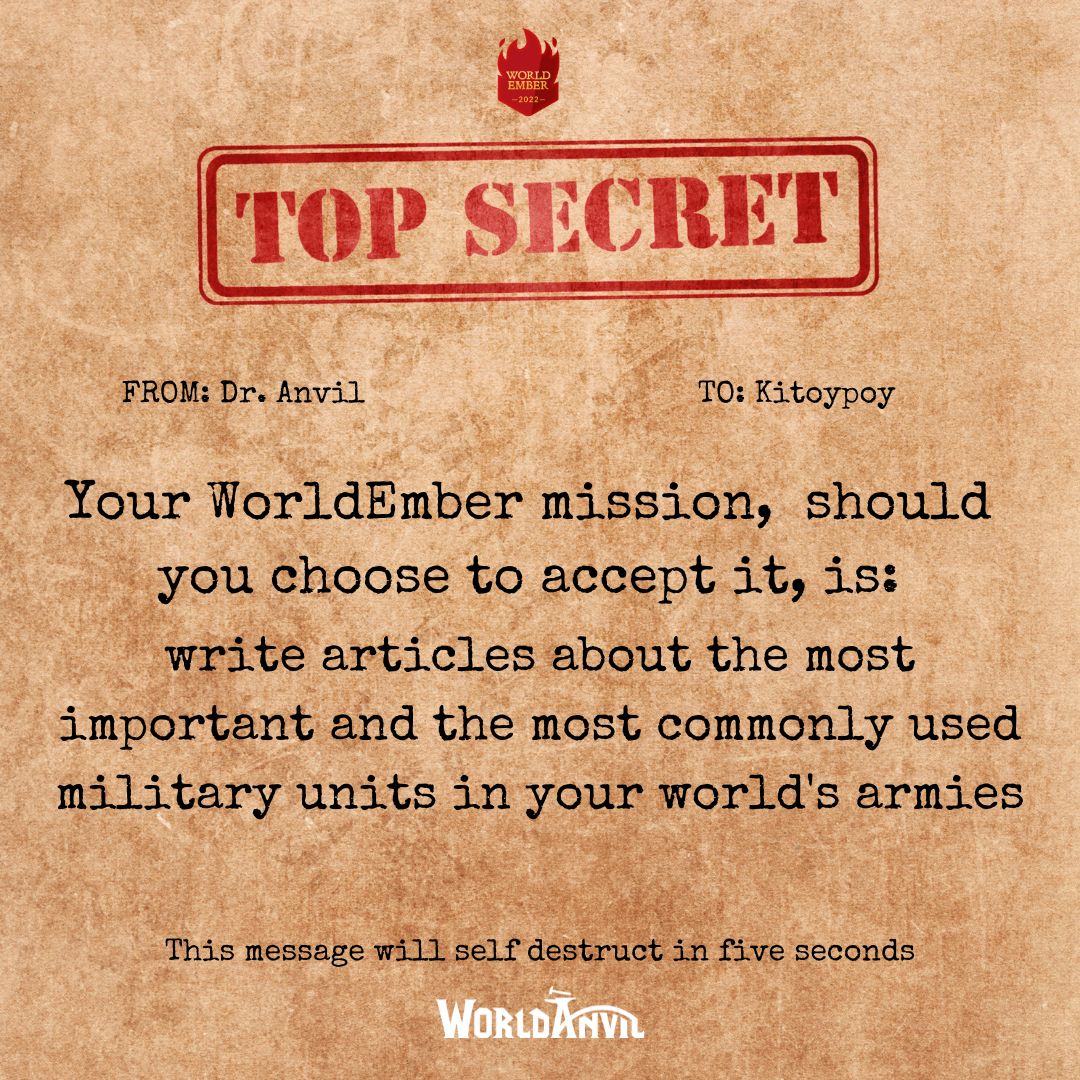