Wizard's Peak University was founded in the late 2990's by Chagroth Durinhelm . Since the destruction of Magus College in Kirinal during the Lichwars, WPU is widely considered to be the best magical university in Western Krosia, perhaps on all of Erathia.

During his career as an adventurer, Chagroth discovered Wizard's Peak, a mountain in the Silver Range of Lozar. He confirmed rumors that this mountain, in the center of a heavily forested valley, amplified the power of magical spells cast by a mage near the peak. Eventually, over the course of his adventuring, he was in a position to request a favor from the Tridenser King of Lozar. He asked for and was granted title to the lands around Wizard's Peak. The new Baron of Wizard's Peak built a small school of magic in the middle of the mostly untamed Silver Range.

In the beginning, the Wizard's Peak Academy was a small facility with never more than a few dozen students and a handful of instructors, including Chagroth himself. The school grew slowly. Chagroth's main research at the time was creating and maintaining Teleport Circles to locations inside and outside of Lozar. Then came the Lichwars in 3000. In 3002, after repeated attacks on the capital city of Lozar's Magus College and the Warrior Schools in the countryside, the Tridenser King decided that Lozar needed a secure place to train and stage the elite soldiers and mages that they needed for the war. The army was already making use of Chagroth's Teleport Circles and Wizard's Peak isolation made it an ideal location for training and staging troops.

Chagroth was secretly named Count Silver Range and given title to the rest of the Silver Range along with the duty of settling and civilizing the mountains. Throughout the Lichwars, the newly rechristened Wizard's Peak University was a beehive of activity and construction as money, personnel and materials poured through the Teleport Circles. WPU became a training ground for most of Lozar's mages and fighters and many of its rangers, paladins, spies and clerics. As a result, most of the warriors and all of the mages fighting under the Tridenser Banner during the Lichwars had trained at WPU. Security was a paramount concern during the Lichwars, although the existence of WPU was rumored throughout the land. Actual entrance to the facility was limited to the Teleport Circles and a few dangerous mountain paths.

The Disintegration of Kirinal that signaled the end of the Lichwars and caused destruction worldwide did not leave Wizard's Peak University unscathed. At the moment of Kirinal's destruction, simultaneous surges of wild magic arced from sites of magic power throughout Erathia. The Teleport Circles were destroyed in explosions of light and the Astronomical Observatory at the tip of Wizard's Peak along with Chagroth's personal chambers were destroyed in a ball of multi-colored wild magic fire. Lost in the explosion were fully a third of the students and faculty of WPU, many of Chagroth's personal magic items, most of his personal library and Chagroth's wife and newborn son. This was almost the deathblow for Wizard's Peak University, Chagroth contemplated a life of isolation far from the worries of running the academy and ruling his lands. Eventually, his duty to his country, his students and, most of all, his remaining young children, twin daughters and a son, won out. In honor of his wife and son's memory, he decided to rebuild Wizard's Peak University into an even greater institution than it was before.

At the beginning of the Lozarian Succession Wars, Chagroth, the Count of Silver Range, supported the paladin Lord Vasilius' claim to the throne. With Vasilius' assassination, the resultant death of one brother and the wounding of another, Chagroth withdrew from the politics of the realm. His focus became the rebuilding of Wizard's Peak University and the taming of Silver Range County. He built roads from the small city of Magus Valley that had grown around WPU to link himself to trade routes between the north and south. His troops maintained the peace on his lands and he tolerated no intrusions on his territory by soldiers of any of the claimants for Lozar's throne. The fact that WPU was the alma mater for most of Lozar's troops and Chagroth's personal power as a mage were powerful deterrents for any would-be invaders of Silver Range County.

Eventually, Lord Borland, a paladin and claimant for the throne of Lozar, came to Chagroth's door with the activation gem for the Ruby Tridenser. He begged for Chagroth's help and showed him the gem as proof of his worth to rule Lozar. Sensing that the time had come for him to re-enter the fray, Chagroth agreed to enter the Succession Wars on Borland's side. Somehow, under circumstances that he will not explain to this day, Chagroth and Borland located the Ruby Tridenser itself. With this weapon, a Kingsword of Lozar that had been thought lost in the Disintegration of Kirinal, and the power of Chagroth Durinhelm and Wizard's Peak University, Borland quickly turned the tide of battle and was named the first new King of Lozar in more than a thousand years.

As thanks for his aid, Chagroth was named Duke of Silver Range and his lands were extended to include all of the Silver Range and the forests and farmland to the north and south of the mountains. When the threat presented by the Pit of Kirinal became fully known, the former lands of Kirinal Duchy were also attached to Silver Range Duchy.

With the support of his new king, and later the regent he helped place in power, Chagroth achieved his goal. Wizard's Peak University is known as the greatest school of magic in Western Krosia and, perhaps, the world. It is also known as an excellent training ground for warriors of all stripes and clerics. It is less widely known as the training ground for the Royal Lozarian Intelligence.

Wizard's Peak and the surrounding city of Magus Valley are becoming a center of trade. The new roads that Chagroth built are far superior to the old roads that merchants used to use to trade across the mountains of Silver Range, Iron Spike and the Mist Mountains. More visitors and settlers arrive in Magus Valley every day and Wizard's Peak and its environs are considered by many to be the next great metropolis of Krosia.

Alabert is the Senior Professor of Alchemy at Wizard's Peak University. If he ever gets around to reaching 12th level, he will be named Dean of Alchemy.

Alabert is always on the lookout for strange and unique ingredients for his experiments. He is likely to purchase or trade for unusual items that are brought to him. However, he is impatient and is not a very good bargainer. He will offer 75% to 95% of a particular item's value when it is offered to him. He will quickly lose interest if bargaining goes on for too long.

He will occasionally go out looking for materials personally when he is in the mood to get out. He will usually bring along a group of students with him and make a field trip of it. PCs may go along with him as hired security or as assistants/student-instructors.

Alabert is very good at what he does, and, when he takes his time, is a good teacher. His face is scarred from one too many experiments gone awry.

A former Master of the Society of Eniam-Tal, Callisto left the Society of War Wizards when Chagroth Durinhelm offered her the full time position of Dean of Invocation at his university.

Callisto is a handsome woman in her late thirties with silver hair and dark blue eyes.

Callisto was a rough and ready mercenary, a true War Wizard, in times past and this is still a major part of her personality. Despite her gruffness, or perhaps because of it, she radiates an animal magnetism that attracts men and women to her.

Callisto fought in conflicts all over Eastern Krosia during her career as a War Wizard and has enemies and allies up and down the coast of the Vitran Sea.

She fought Aurag, now King of Borthakar, several times early in their careers and, now that he has come to power, he is making a special point of finding her and "dealing" with her. He has yet to locate her at Wizard's Peak University, but it's only a matter of time.

(Elf, Female Enchantress 12) Rialle, as her human friends call her, is the Dean of Enchantment at Wizard's Peak University. 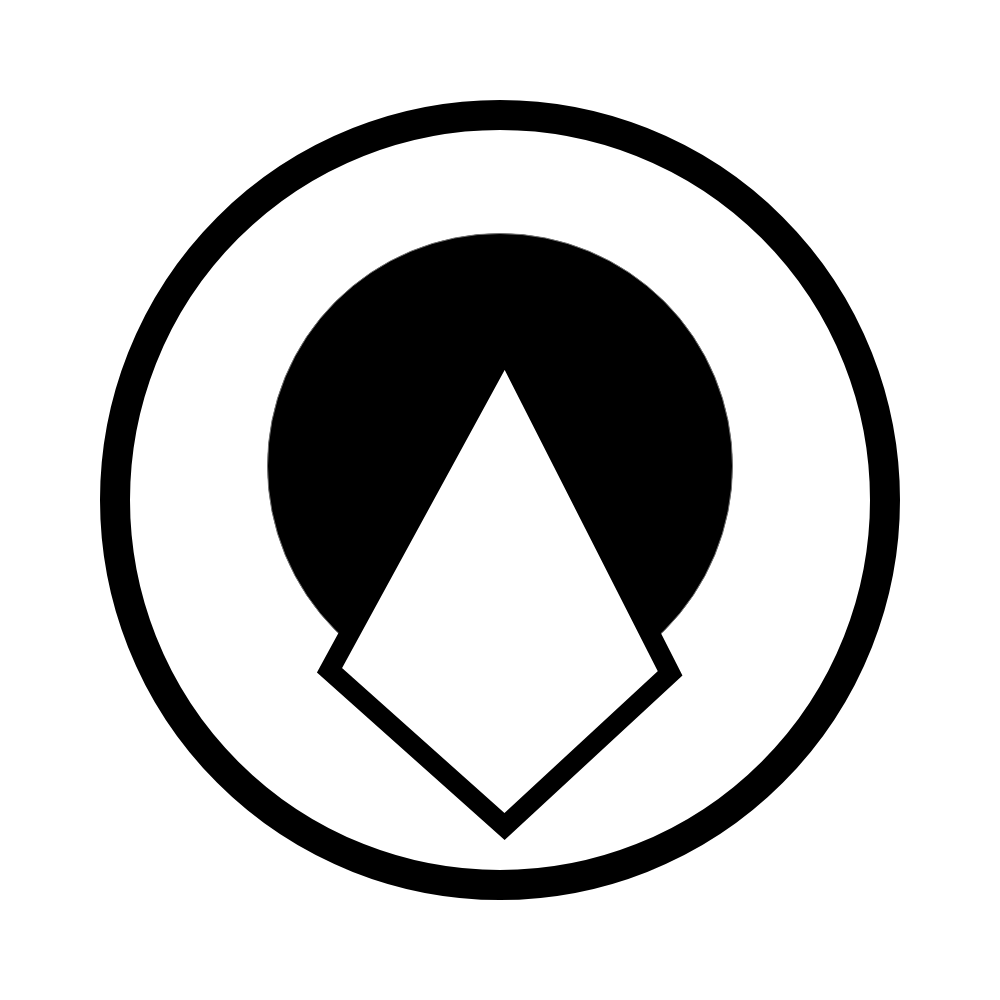