The Romance of Thaya and Rampol goes back to the dawn of the Age of Mortals, but their combined church is relatively new. The goddess died two hundred years ago on the Night of the Shattered Moon and the "temporary" merger of her church with the Church of Rampol continues to this day.
— Instructor of Recruits

The sun and the moon had a happy marriage because they spent most of their time apart and only came together for special occassions. Those two churches have been together for too long and you can feel the tension, a two hundred year eclipse is too long!
— Sgt Kill Flayer

The ancient churches of Rampol, god of the sun, and Thaya, goddess of the moon, were natural partners and friends. Their respective patrons were a married couple and the two churches maintained a prosperous, natural alliance. However, by their nature, they were focused on different things. The sun worshippers were concerned with growing crops, loud celebrations, and making money in the daylight. The moon's children preferred the quiet and cool mysteries of the night. They held secret rites and practiced secret magics.

When Thaya perished fighting the Bakunawa, the world mourned and her husband Rampol went into a rage. He led his church in a crusade against the abominations of the Far Realm. Thaya's orphaned followers were taken in by the Church of the Sun and they formally united as the "Church of Sun & Moon" to join the Shattered Moon Coalition.

The united church was instrumental in taking back the Shattered Moon and avenging the dead moon goddess. Even though Thaya was dead, the prayers of her followers were still being answered. When her priests prayed to the goddess, something divine and loving answered, but they didn't know what.

Until the mystery is solved, the moon's children have maintained their place in the hierarchy of the combined churches, but the cracks began almost immediately. The lycans, shifters, and vampires left the church soon after the Moon was recovered. They were barely tolerated by the "Full Moon" faction of the Church of the Moon. The members of the Blood Moon Covenant have formed their own religious tradition in memory of Thaya.

Now the elves have become impatient with their sun-loving allies from the Cathedral of the Sun. They were trepidatious aligning themselves with the temples main sponsors, House Molndal. Now, after two centuries of forbearance towards Molnalian venality, the elves seek a way to divorce themselves from the sun worshippers.

The Church of the Sun, based in the City of Molndal has been perfectly happy with the union. The sudden doubling in membership, along with the increase in tithes, has been a boon to the combined organizations. New Cathedrals of Sun & Moon have been commissioned throughout Krosia and thew pews swell with new worshippers every year. The Molndalian sun leaders of the United Church preach caution to the moon worshippers. Urging them to stay with them to enjoy the swelling profits and power they enjoy together. 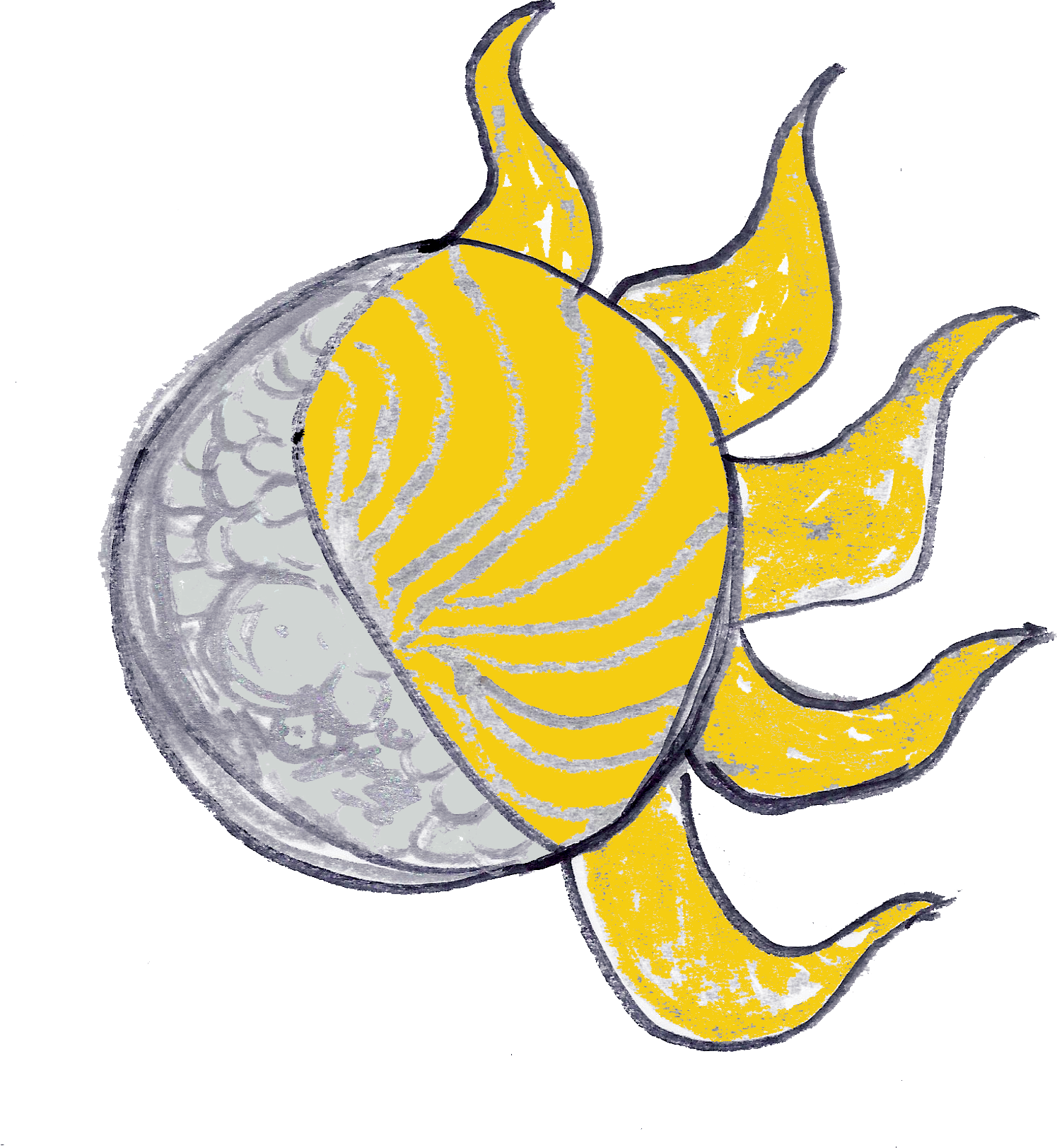 A coalition of light and dark forces who temporarily banded together to avenge the death of the moon goddess.

God of the Sun, Light, and Healing

Answering: "a religious order founded or based in your world's history"
Visit kitoypoy's Competition Page Check all other answers to this prompt Competition Homepage