Join us May 28, 2022 3PM - 7PM EST to see my one-shot Where Is My Alligator? played on World Anvil's Twitch Channel!
World of Wizard's Peak       WoWP Codex    Religion and the Gods    Gods of Krosia    Lesser Deities      Naraky
(nah-ra-kee)
The Trickster, the Forgetful Friend Lesser Deity (7)
Symbol: Egg, (Traditionally a triangle with three flags)
Alignment: Chaotic Neutral
Portfolio: Rogues, chance, friends
Worshippers: Rogues, risk takers
Alignments: CG, CN, CE
Domains: Chaos, Luck, Trickery
Favored Weapon: Rapier
Naraky is the son of Azgorth, the god of destruction, and Layanda, the goddess of love and beauty. He is the result of a brief affair and is a true mixture of his mother and father. He represents mischief in all its forms, from harmless pranks to deadly traps to military strategies. Naraky is a true rogue, always playing tricks on the other gods, even his father. Naraky is the only being in the universe that is disrespectful to Azgorth and gets away with it. Whatever else Azgorth is, he loves his son Naraky, the only reminder of his one moment of happiness.   Naraky is best friends with Ielroth, the god of wine and merriment. Their adventures are numberless and stories of their exploits are favorites in any tavern or with any child. Most of their exploits involve them trying to fix something they did wrong while drunk.   Naraky appears as an average-sized, handsome young man with black hair and green eyes. He is fond of dark clothing and cloaks. Naraky rarely fights an opponent face-to-face, instead preferring to disappear from view and strike unexpectedly with his rapier, Quickling.

As a lesser deity, Naraky may take 10 on any check. He treats a 1 on an attack roll or a saving throw normally and not as an automatic failure. He is immortal.   Senses: Naraky can see, hear, touch, and smell at a distance of 7 miles. As a standard action, he can perceive anything within 7 miles of his worshippers, holy sites, objects, or any location where one of his titles or names was spoken in the last hour. He can extend his senses to up to five locations at once. He can block the sensing powers of deities of his rank or lower at up to two remote locations at once for 7 hours.
Portfolio Sense: Naraky instantly senses all acts of theft, any game of chance, and acts of friendship.
Automatic Actions: Naraky can use Bluff, Disable Device, Disguise, Hide, Move Silently, or Open Lock as a free action if the DC for the task is 20 or lower. He can perform up to five such free actions each round.
Create Magic Items: Naraky can create any items associated with rogues, as long as the item’s market price does not exceed 30,000 gp. 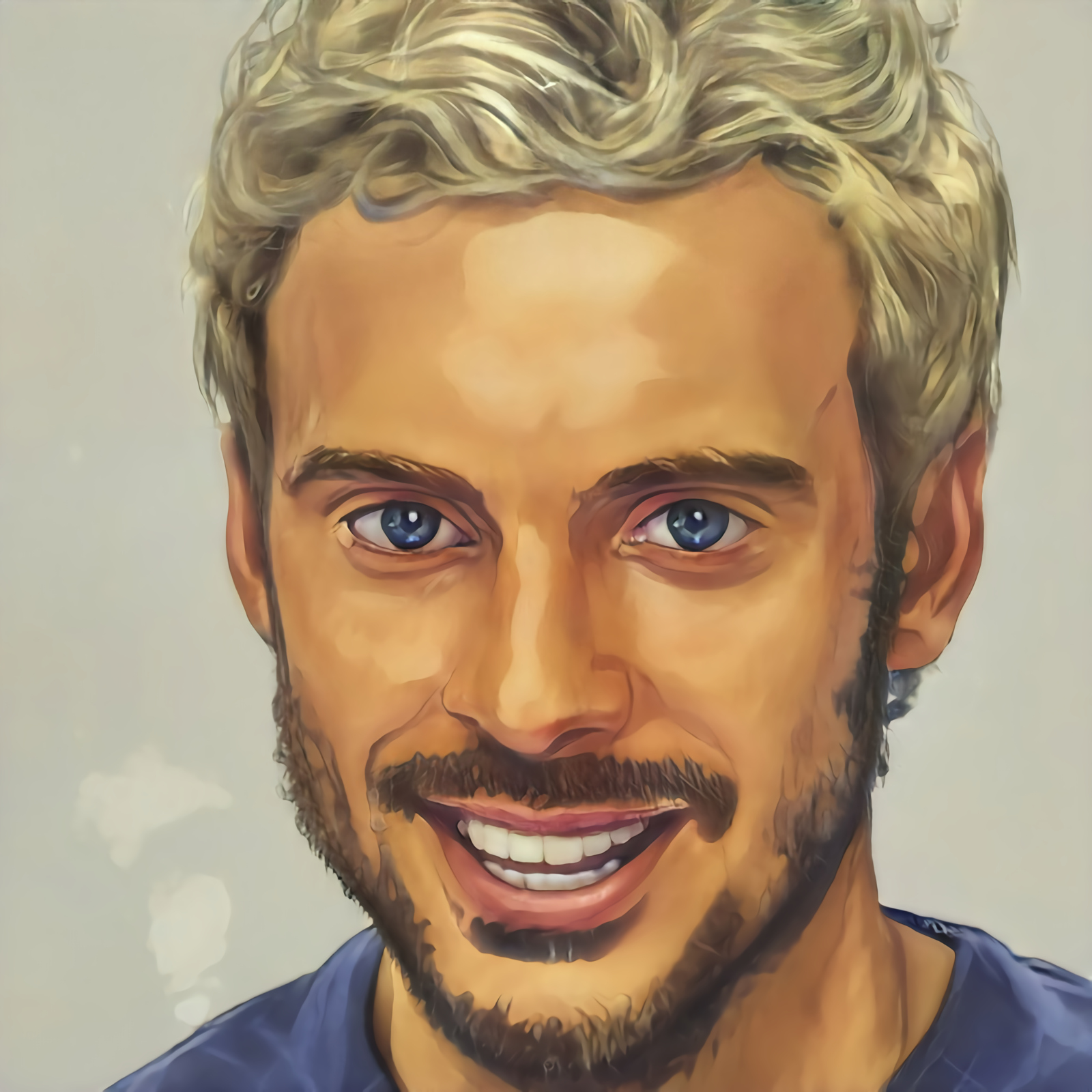